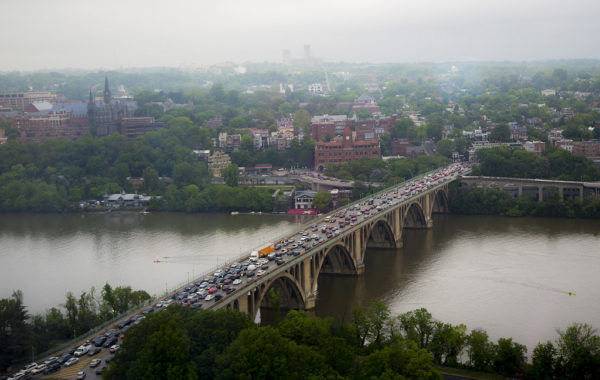 Apple Eying Arlington, N. Va. — It’s not just Amazon — Apple is also looking to establish a large new office, potentially in Northern Virginia. Crystal City and the Rosslyn-Ballston corridor are among the sites the world’s most valuable company is considering for a new campus that would bring 20,000 jobs to the area. [Washington Post, Washington Business Journal]

W-L Alums Against Name Change — Hundreds of Washington-Lee High School alumni have signed on to oppose the removal of “Lee” from the school’s name. A decision on the name could come later this year. [Falls Church News-Press]