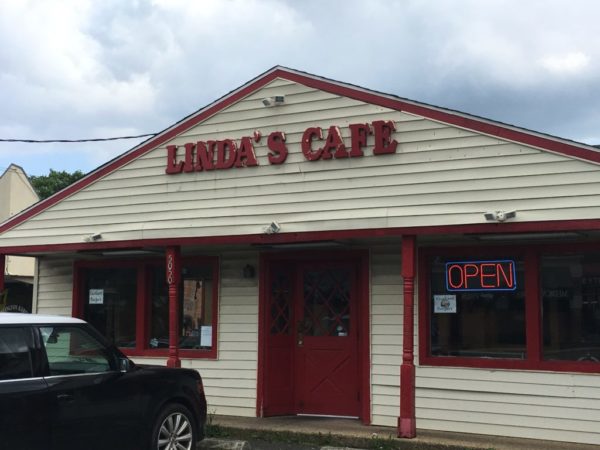 A new Bob and Edith’s Diner along Lee Highway could open its doors in the next six to nine months, a lawyer for the local chain’s owner tells ARLnow.

Attorney Ryan Brown says Bob and Edith’s owner Greg Bolton is planning “significant renovations” of the space that once held Linda’s Cafe (5050 Lee Highway) before opening his fifth restaurant in the Northern Virginia area there. Linda’s had operated out of the space for the last 20 years before Bolton bought the property last Thursday (May 31).

Linda’s general manager Joe Ellian previously told ARLnow that Bolton’s attorneys told him he’d need to move out of the space before the end of the month, as the restaurant changes hands, lamenting that he’d barely have enough time to pack up all his equipment, let alone find a new location.

Brown says Bolton is sympathetic to Ellian’s situation, but noted that Linda’s has been renting the space from owner Joe Mehrdad Djassebi “on a month-to-month basis for several years.”

“As such, Mr. Bolton was not required to give more than 30 days notice to the current tenant to terminate the lease after he acquired the property,” Brown wrote in an email. “Presumably the current tenant could have purchased the building from the prior owner, or entered into a long-term lease if they desired to continue their business at that location.”

Brown added that Bolton bought the property from Djassebi for $1.1 million, and he reasoned that “if Mr. Bolton had not purchased the property, it is likely that another purchaser would have acquired” it. Ellian previously argued that he never had trouble paying rent, and believed Djassebi received a lucrative enough offer that he felt forced to sell the property.

Bob and Edith’s currently operates two diners in Arlington, one in Alexandria and one in Springfield.