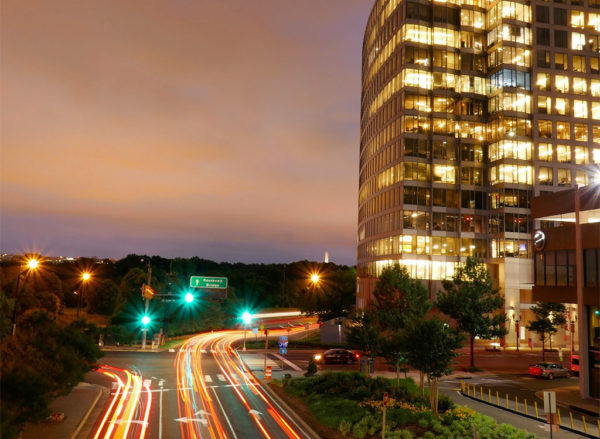 Hot Day Ahead — Anyone spending time outdoors today should hydrate frequently and take proper precautions. The heat index is expected to climb into the 90s or even the low 100s. An air quality alert is also in effect. [Twitter, Twitter, National Weather Service]

Rosslyn Bus Tunnel to Open — “A long-delayed bus tunnel in Rosslyn that is expected to help ease traffic in the area and significantly speed up bus trips has now been turned over to Metro, and should formally open within weeks. Metrobus and Arlington’s ART routes are expected to begin using the street-level tunnel June 24 through a glitzy new building between N. Moore Street and N. Lynn Street.” [WTOP]

GOP Beyer Challenger Courts LGBT Voters — “Thomas Oh, the Republican candidate embarked on an uphill quest to unseat U.S. Rep. Don Beyer (D-8th), is reaching out to a constituency often left untapped by local Republican candidate. ‘I proudly support the LGBT community. I firmly believe in providing equality for every American,’ Oh said as he marched with the Capital Area Young Republicans in the recent Capital Pride Parade in the District of Columbia.” [InsideNova]

Graduations at Arlington High Schools — Wakefield, Washington-Lee and Yorktown high schools help their respective graduation ceremonies last week. Said Wakefield’s class president: “Just because this chapter of our lives is closing, we will prevail and go on to do great. The thing is, don’t think of this as a ‘goodbye,’ but a ‘see you later.'” [InsideNova, InsideNova, InsideNova]