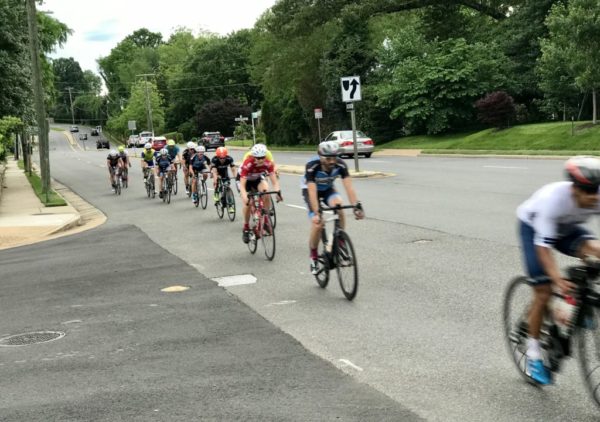 FBI Renews Search for Hotel Rapist — A cold case is getting hotter as the FBI steps up the search for a man who raped hotel employees in the D.C. area, including in Arlington, between 1998 and 2006. Authorities still don’t know who the suspect is, but in a first for the region, the man’s DNA profile has been indicted for the crime. [FBI, NBC Washington, WTOP]

‘Unaccompanied Minors’ Housed at Local Facility? — “The feds may use a local juvenile detention center to house some of the nearly 2,000 children they’ve separated from their parents at the Mexican border. Alexandria Mayor Allison Silberberg said she’s expressed ‘strong concerns’ with the board that runs the Northern Virginia Juvenile Detention Center, which has a contract to hold as many as 30 unaccompanied minors. The detention center is jointly run by Alexandria and Arlington.” [WUSA 9]

ACPD Helps Kid’s Dream Come True — “After over 900 days in foster care, Cameron’s wish came true when he found his forever family. During last week’s @Capitals visit, we were able to help him with his 2nd wish-touching the #StanleyCup! Today he stopped by to thank Officer Rihl for helping make his dream a reality!” [Twitter]

ACFD Trains for Water Rescues — The Arlington County Fire Department has a water rescue team, and before yesterday’s rains the team was training in the rapids at Great Falls. [Twitter]