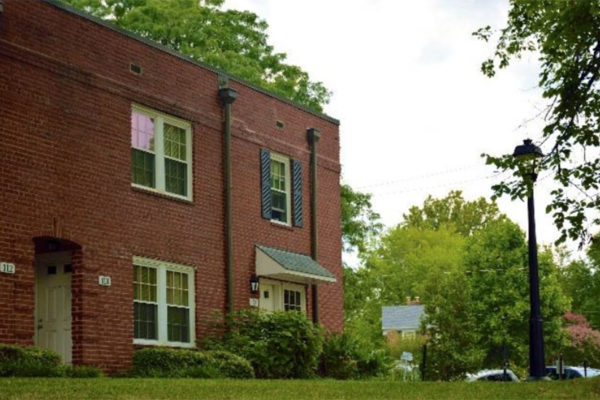 Rent prices on more than 14,500 homes in Arlington have surged past rates deemed “market affordable” since 2000, according to a new report.

In an evaluation of affordable housing around the region, the Northern Virginia Housing Alliance found that the county has seen steep declines in the number of homes affordable for people making 60 percent of the area’s median income. In Arlington, federal officials set those levels at $49,260 a year for a one-person household and $70,320 for a four-person household.

At the same time, the county added 276 homes with rent prices specifically “committed” to remain affordable last year, “despite significant expenditures of local resources,” the group’s researchers found. In all, the county had 7,729 committed affordable units last year, or “approximately half of what has been lost in the last 17 years.”

County officials have long eyed this issue, and Arlington is hardly alone among its Northern Virginia neighbors when it comes to dealing with spiking rent prices. The group found that Alexandria and Fairfax County are dealing with similar trends, particularly as the D.C. region’s population continues to grow.

But with the potential arrival of tech giants like Amazon and Apple, the researchers warn that Arlington officials need to take a hard look at these numbers and put a focus on preserving the affordable homes already available.

“Preventing the further loss of rental units available to low- and moderate-income households is critical to expanding economic opportunity and supporting the region’s growth,” the group wrote. “In a resource-constrained environment, bridging the affordability gap requires stemming the loss of the existing stock of affordable homes.”

The researchers awarded the county government high marks for how it approaches the issue generally, but it also urged leaders to move ahead with plans to provide additional incentives for developers to both build and renovate affordable homes.

Additionally, the group urged local officials to work with “non-traditional, mission-driven developers” to help them acquire properties that might otherwise be used for high-priced apartments or condos.

“As budgets remain constrained and competing priorities emerge, it is important now more than ever that the region’s leaders work together to develop a range of creative solutions to create mixed-income communities that provide a range of housing choices,” the researchers wrote.