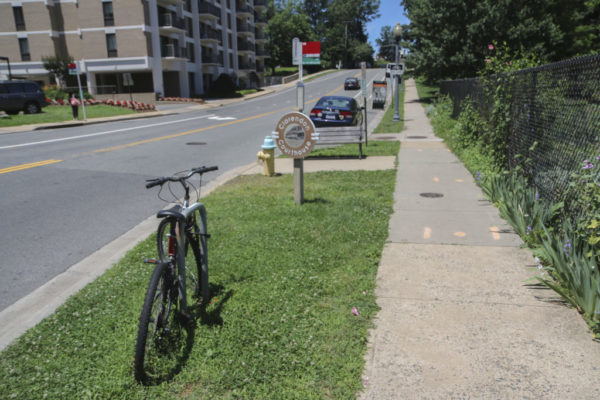 Arlington Ridge Power Outage — Updated at 9:25 a.m. — A few dozen Dominion customers are without power in the Arlington Ridge and Pentagon City neighborhoods this morning due to an outage cased by “power line damage,” according to the utility’s website. Electricity is expected to be restored by 1 p.m. A tipster says the the Riverhouse apartments and some of the Pentagon Row shops were affected by the outage. Meanwhile, per Arlington County: “Arlington Ridge Road access from Washington Blvd as well as SB Arlington Ridge at S. Lynn Street will be closed for approximately 2 hours while Dominion Power repairs a damaged power line.” [Twitter]

Tax Delinquency Rate May Reach Record Low — “Arlington’s treasurer is optimistic that the county’s tax-delinquency rate could fall to another record low when it is reported later this summer… The delinquency rate to beat is the 0.226 percent reported last year, representing the amount of real-estate and personal-property taxes unpaid out of the roughly $800 million that flows through the treasurer’s office each year.” [InsideNova]