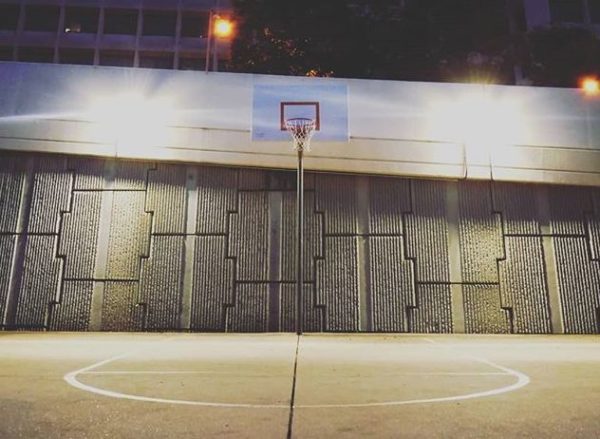 Metro Workers’ Union Threatens Strike — The rail service’s largest union could launch a three-day strike, as it continues to tangle with GM Paul Wiedefeld. The union provided no timeline for when the strike might occur, but workers have launched two previous actions in recent weeks. [Washington Post]

School Board Candidate Levels Racism Accusations — Independent Audrey Clement, a frequent candidate for Arlington offices, accused the School Board of using the debate over the renaming of Washington-Lee High School to “dredge up Civil War history to divert attention” from the school system’s other problems. She’s squaring off against incumbent Democrat Barbara Kanninen this fall. [InsideNova]

Arlington Democrats Honor Longtime Activist — The county’s Democratic committee plans to name Herschel Kanter as the “senior Democrat of the year” on Sept. 30. His fellow Democrats say the move was a “no-brainer.” [InsideNova]

Nearby: Alexandria High-Rise Fire Hospitalizes Three — A blaze broke out at a high-rise along the 5000 block of Holmes Run Parkway around 2 a.m. this morning. [WTOP]