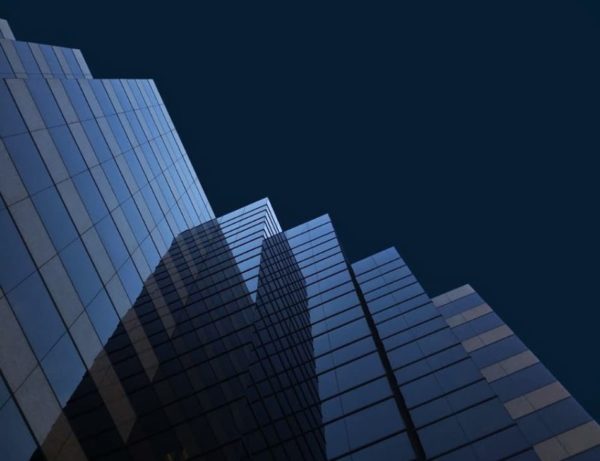 Plan for Decaying Salt Storage Facility Tweaked — “Arlington government officials have come up with a slightly altered placement for a new North Arlington salt-storage container, one that may assuage the concerns of some – if not necessarily all – critics of the move. A new schematic drawing moves the footprint of the new storage facility closer to the existing, dilapidated salt dome on the 7.5-acre parcel along Old Dominion Drive between 25th Road North and 26th Street North.” [InsideNova]

Operating Costs a Question for Aquatics Center — A groundbreaking has been held for the new Long Bridge Park aquatics center, now the county has commissioned a survey of residents to help determine pricing and offerings, which will in turn help the county calculate the center’s yearly operating costs. The latest estimate pegs the subsidy from taxpayers at about $1 million per year. [InsideNova]

Rosslyn-Based Nestle Continuing to Hire — “Global food and beverage giant Nestle plans to boost hiring in the U.S., where it has just opened a headquarters in Virginia, the company’s U.S. chief said Wednesday. Steve Presley, Nestle USA CEO, said on FOX Business’ ‘Mornings with Maria’ that job creation will include positions at the new headquarters in Arlington County as well as production facilities in the commonwealth. [Fox Business]

It’s August — The calendar has turned a page, to August, but the current rainy weather pattern is expected to continue. [Capital Weather Gang]