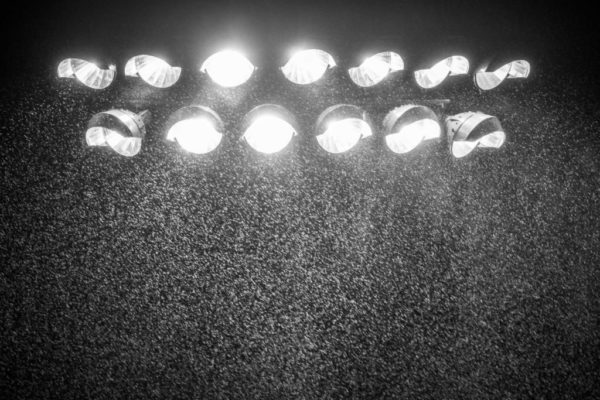 Flash Flood Watch Today — Arlington and much of the region is again under a Flash Flood Watch today and through early Saturday. Heavy rains expected during the day and evening may cause flash flooding, forecasters say. [Twitter, Weather.gov]

Smoke the Dog Visits Nats Park — Smoke, the Arlington shelter dog with terminal cancer who’s become an internet star for his quest to check off his “bucket list,” had quite a Thursday. The hound got to visit home plate at Nationals Park yesterday, and also got to go home to a new adoptive dog mom. [WJLA]

Arlington Unemployment Rate Still Lowest in Va. — “Despite a second month in a row of upticks, Arlington’s unemployment rate in June remained the envy of Virginia’s 132 other cities and counties. With 150,837 county residents in the civilian workforce and 3,393 looking for jobs, Arlington’s non-seasonally-adjusted unemployment rate of 2.2 percent in June was lowest in the commonwealth.” [InsideNova]