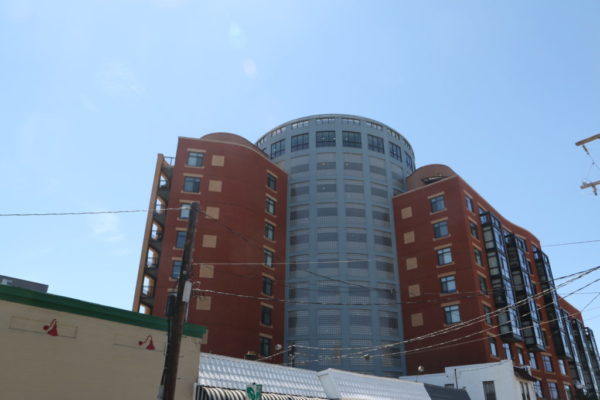 Family Surprised to Learn Pet Was a Snapping Turtle — “An Arlington family took in a box turtle to be the new family pet recently — only to find out that it was actually a snapping turtle. The Animal Welfare League of Arlington tweeted out a photo of the turtle, noting that their officers had seized the turtle from the unwitting family.” [Patch, Twitter]

APS Delays Release of Construction Cost Report — “Arlington residents will have to wait a little longer for an analysis of the reasons behind the high costs of school construction in the county. The audit committees of the County Board and School Board had been slated to meet Aug. 7 in a joint session to discuss a report by school-system auditor John Mickevice on school-construction costs. That meeting, however, was called off.” [InsideNova]

TSA Keeps Finding Guns in Carry-ons at DCA — Earlier this month, in two separate incidents, TSA agents at Reagan National Airport seized loaded handguns from two men trying to carry them onto planes. The guns were the seventh and eighth seized at the airport so far this year. The men are now facing weapons charges. [Patch]

InsideNova Not Available in Europe — More than 1,000 U.S. news websites are blocking users from Europe after the EU implemented strict new privacy regulations known as GDPR on May 25. Among the sites that are no longer accessible from Europe, as seen in this screen shot from last month: InsideNova, which publishes articles from the Arlington Sun Gazette newspaper. [Nieman Journalism Lab]