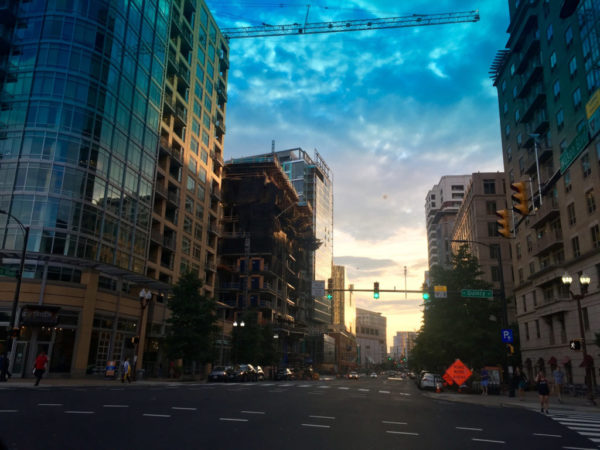 More About Rosslyn’s Pop-Up Retail — “The Alcove, a 5,000-square foot storefront in Rosslyn’s Central Place opened last Wednesday with an activity-packed bang: think kombucha tastings, fabric-stamping, decoupage-making, and more… The Alcove was born when developer JBG Smith offered up one of their properties to the [Rosslyn] BID for a two-month period.” [Washingtonian]

Free Pet Adoptions This Weekend — Adoption fees will be waived at the Animal Welfare League of Arlington on Saturday as part of the annual “Clear the Shelters” event. [DCist]

Recess Changes at APS — “Many APS schools already provide at least 30 minutes of recess, and the new guidelines will help ensure consistency in recess time across all APS elementary schools… Unstructured play and physical activity are an important part of student learning and well-being, and we are pleased to provide this opportunity for our students.” [Arlington Public Schools]