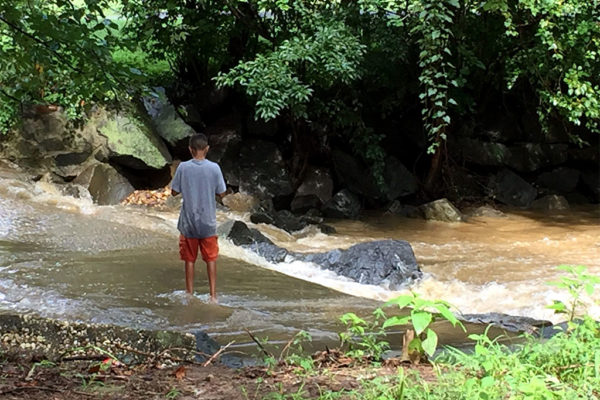 Road Closed Due to Downed Tree — Williamsburg Blvd is closed at N. Westmoreland Street due to a tree that fell overnight and took down several utility lines with it. Arlington’s emergency management office says the closure “may last through evening rush hour.” [Twitter]

Reminder: DUI Checkpoint Tonight — The Arlington County Police Department will conduct a sobriety checkpoint in an undisclosed location tonight. “Officers will stop all vehicles passing through the checkpoint and ask to see the licenses of drivers. Any driver suspected of operating a vehicle while under the influence of drugs or alcohol will be directed to a safe area off the roadway for further observation.” [Arlington County]

Metro Could Become Larger Financial Burden — “Metro expects to turn to state and local governments across the region to cover the costs of pay raises for workers an arbitration panel ordered last week, but the Metro Board chairman is warning of a more significant fiscal ‘ticking time bomb’ just over the horizon.” [WTOP]

Basketball Player Punched at Gym — A man who plays professional basketball for LaVar Ball’s Junior Basketball Association says he was sucker punched while playing a pickup game at a Crystal City gym. [Fox 5]

One Hurt in Lee Highway Apartment Fire — A resident of a Lee Highway apartment building suffered burn injuries after a fire broke out in an apartment kitchen Wednesday morning. The fire was out by the time firefighters arrived on the scene. [Patch]