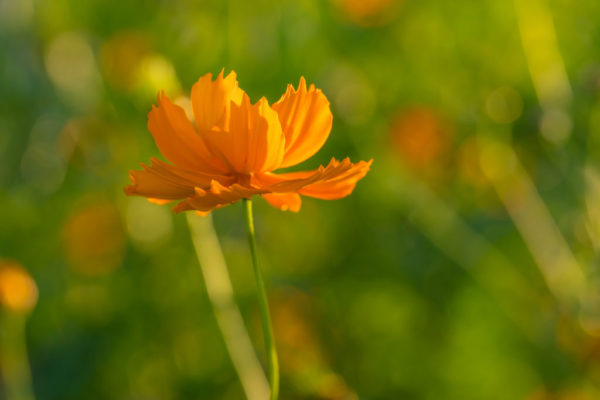 Heat Advisory in Effect — Arlington and D.C. are under a Heat Advisory from noon to 8 p.m. today. The heat index this afternoon is expected to reach between 100 and 105 degrees. [National Weather Service, Twitter]

Hacked Sign Causes County Concern — ARLnow’s report about an electronic road sign near Shirlington being hacked to display a vulgar video game meme prompted a serious conversation at county government headquarters. “To some this is a ‘prank’ to me it is an indication of a lack of security on a portion of our [technology] infrastructure,” Arlington’s Chief Information Officer wrote in an internal email chain. “What if the message was ‘Terrorist Attack in Washington, please leave the area'[?]” [State Scoop]

Flag at Gov’t Buildings to Be Lowered for McCain — Virginia Gov. Ralph Northam has ordered the state flag lowered to half-staff until sunset on Sept. 2 in honor of the late Sen. John McCain. The order applies to all local, state and federal buildings in Virginia. [Twitter]

Late Night Ramp Closure Planned — “The ramp from the southbound George Washington Memorial Parkway to eastbound I-66 and westbound Route 50 (Arlington Boulevard) will be closed Wednesday night, Aug. 29 and Thursday night, Aug. 30 from midnight to 4 a.m. each night for work on the I-66 overpass, according to the Virginia Department of Transportation.” [VDOT]