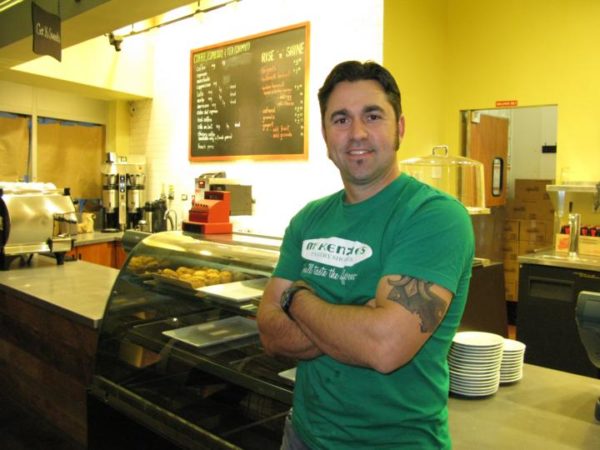 The owner of Courthouse’s Bayou Bakery is set to appear on the Food Network show once more Tuesday at 9 p.m., per a spokeswoman.

The New Orleans native will be judging an episode with competitions centered around Cuban food, dubbed “Under The Cuban Sun.” Guas’ father was born and raised in the country.

After opening the Courthouse eatery in 2010, Guas has gone on to appear on “Chopped” several times over the years — his son has even competed on the program.