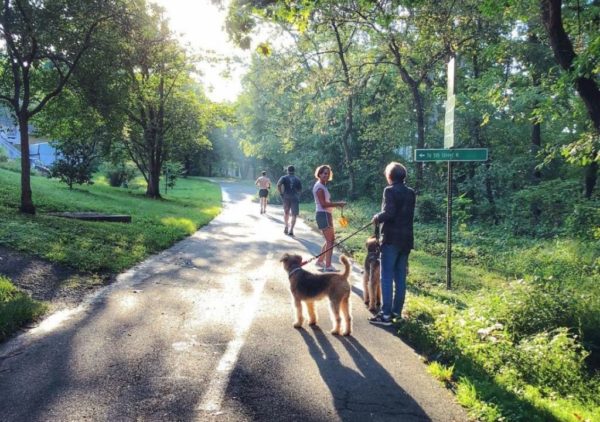 Pentagon Declares War on Scooters — “The Pentagon hates your little scooters, too. In fact, DoD would like you and your ride-sharing company to know that if you leave your rental scooters or shared-bicycles anywhere on Pentagon property, they will be impounded, right quick.” [Defense One]

Ballston Farmers Market to Extend Season — “Arlington County Board members on Sept. 22 are expected to vote to permit the Ballston Farmers’ Market to operate through the end of November each year, an extension of one month from earlier years.” [InsideNova]

Stuck Window Washer Rescues Self — A large fire department response to a report of a window washer trapped outside the sixth floor of a high-rise building in Rosslyn turned out to be for naught; the worker was able to “self-extricate” before the technical rescue team arrived. [Twitter]

Reminder: Free ART Bus Rides Today — “In celebration of ART’s 20th Anniversary, we’re letting everyone ride ART for free on Thursday, September 20! It’s our way of saying thank you to our loyal customers for riding ART and also an invitation for those who have never been on ART to give it a try.” [Arlington Transit]