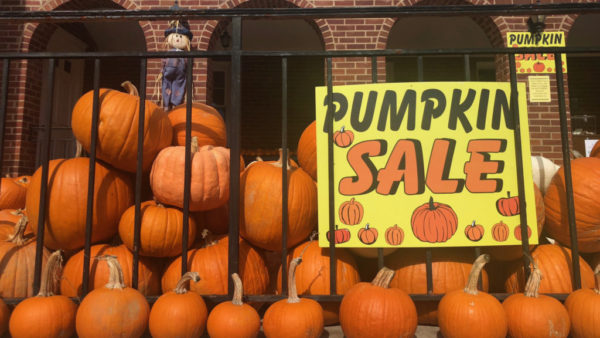 Renewed HQ2 Buzz — The New York Times has published a lengthy look at Crystal City, which is being discussed as a frontrunner to land Amazon’s second headquarters. “All of the signs are pointing to Crystal City,” one of the people quoted in the article said. Separately, the Wall Street Journal reports that only some of the 20 HQ2 finalist cities — including New York City, Newark, N.J., Chicago and the D.C. area — have received second visits from Amazon officials. [New York Times, Wall Street Journal]

Upton Hill Park Caught in Complaint Crossfire — After acceding to demands of tree advocates and scrapping plans for a 17-space parking lot at Upton Hill Park, the Northern Virginia Regional Park Authority is now facing opposition to its proposed park upgrades from nearby residents worried that the lack of additional parking will cause more vehicles to be parked in the neighborhood. [InsideNova]

New Option for Commuting to Arlington — “Sameride, a ridesharing app that allows drivers and passengers to offer and request rides, has launched a new route from Herndon, Reston and Loudoun County to Arlington and the District.” [Reston Now]