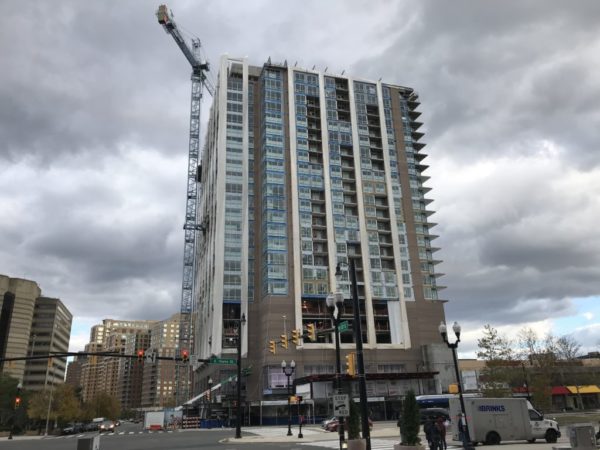 Strangers Mourn Arlington Hero at Funeral — “I attended the funeral of a man I didn’t know. In the pew in front of me sat two women who also hadn’t met him. And in front them, in rows packed with people, there were others who knew nothing about Patricio Salazar’s love of sports or books or his ability to talk to anyone he met. They knew only how he had died: trying to help someone.” [Washington Post]

Cemetery Flyovers Planned Today — Two flyovers of Arlington National Cemetery are planned today, at 11:15 a.m. and 2:15 p.m., in conjunction with funerals at the cemetery. [Twitter, Twitter]

Rosslyn Circus Gets Poor Reviews — “The Holiday Inn in Rosslyn, Virginia, is a nondescript building that easily blends into the dull neighborhood of offices just outside of Washington. But for an hour on Thursday, November 1, the budget hotel felt like a dreamworld — an alternative universe of alternative facts.” [The Weekly Standard, Daily Beast, Periscope, Twitter]