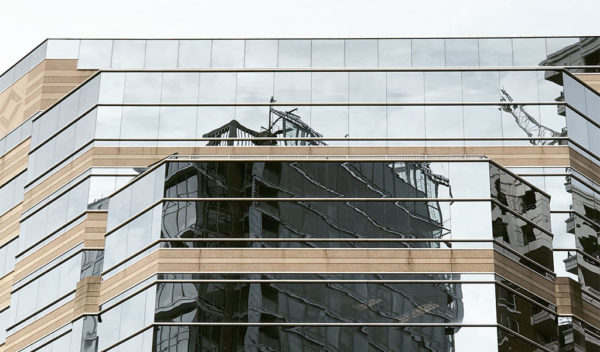 Activists Speak Out Against Amazon — “Activists who believe the fix is in and the Arlington government already has rolled over for Amazon used what limited opportunities they had at the Nov. 17 County Board meeting to demand more accountability and transparency from elected officials… The confrontational stance taken Saturday by a coalition of left-leaning groups on the issue ended the five-day high Arlington officials had been on since” the Amazon HQ2 announcement last week. [InsideNova, YouTube]

Experts: Amazon Real Estate Boost May Take Awhile — “The arrival of Amazon is likely to help boost parts of the local real estate market… But pump the brakes on the enthusiasm just a bit — any growth regionwide in home sales due to Amazon will be a plus, but not so large that it overshadows overall market dynamics. ‘My sense is that Amazon’s arrival will not have an immediate noticeable impact, but will over time be a contributor to increased values in close-in Northern Virginia,’ said Carol Temple, a certified residential specialist with Coldwell Banker Residential Brokerage.” [InsideNova]

Op-ed: Build More Housing in Arlington — “New jobs don’t have to mean displacement. It comes down to a choice on the part of Arlington County policymakers: Revise local zoning rules to allow for new housing to accommodate new residents, or require a growing population to compete over a stagnant supply of housing.” [Washington Post]

Home Shopping in Arlington on a Tight Budget — “If you’re like my fiancée and me, with good jobs and ‘professional’ graduate degrees but attendant student loan debt and slightly delayed careers due to school and the recession, you probably can’t even buy into the ‘starter’ segment of the market without significant savings or a sudden gift or inheritance. However, we did manage to buy a home in Arlington for $425,000. Here’s how we did it.” [Greater Greater Washington]