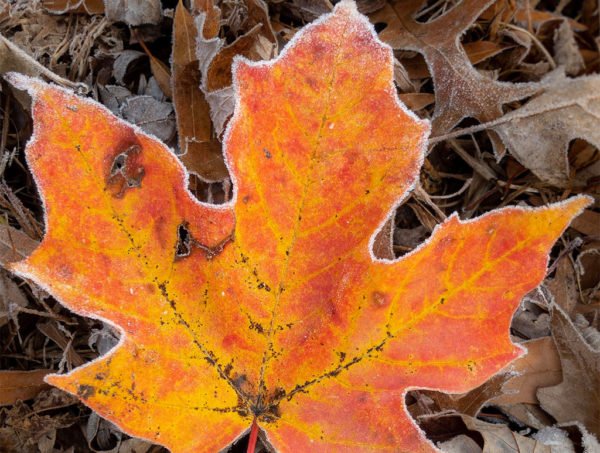 Murder Case Advances After Court Ruling — “The Maryland man charged with brutally killing his lover’s ex-boyfriend laid in wait at his Arlington town house before strangling, shooting and stabbing the man to death, prosecutors said.” On Monday, an Arlington judge “ruled there is probable cause [Jitesh] Patel killed 40-year-old John Giandoni in March 2018.” [WTOP]

Food Safety Tips for the Holidays — Arlington’s health department has compiled a list of safety tips for those cooking holiday meals at home. Regarding turkey, which has been blamed for a recent salmonella outbreak, the department notes that “food handling errors and inadequate cooking are the most common problems that lead to poultry-associated food-borne disease outbreaks in the United States.” [Arlington County]

Car Safety Tips for the Holidays — “This Thanksgiving season, the Arlington County Police Department is partnering with the U.S. Department of Transportation’s National Highway Traffic Safety Administration (NHTSA) to share an important lifesaving reminder: whether you’re traveling across the country, or across the County, Buckle Up–Every Trip. Every Time.” [Arlington County]

Airport Tips for the Holidays — Per Reagan National Airport on Twitter: “Peak holiday travel continues today. Roadway delays are likely. To avoid congested roadways, use Metrorail. Or use Terminal Garages A, B or C for pick-up/drop-off and park for up to 60 minutes.” [Twitter]

Commuters Still Angry About Veterans Day Mess — Many who were stuck in traffic or waiting in long shuttle lines on Veterans Day are still not buying “Metro’s explanation that the day’s rain, and not Metro’s own planning, was the main culprit for what the agency acknowledged on Twitter was ‘a disastrous commute.'” [Washington Post]

Amazon News Roundup — A local think tank argues that “when put in the context of the Metro region’s history, the ‘Amazon effect’ is an unimpressive flare in the region’s chronic housing crisis.” One local urban planner thinks “Amazon choosing a second-tier city could have been more destructive.” Alexandria leaders say Amazon will be an “economic boom, not traffic nightmare.” Finally, there’s more information on the Amazon-fueled deals to build a second entrance to the new Potomac Yard Metro station and open a new Virginia Tech campus in Alexandria.