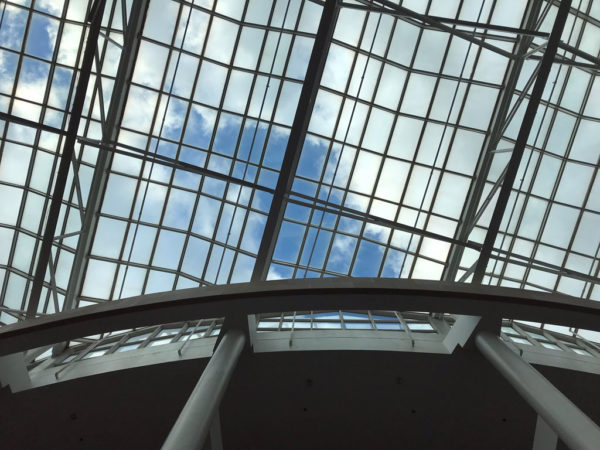 Fill the Cruiser Tonight Near Crystal City — Today, on Giving Tuesday, the Arlington County Police Department will bring its “Fill the Cruiser” toy drive to Our Lady of Lourdes Church in Aurora Highlands, from 6-8 p.m. [Twitter]

JBG Re-Ups Crystal City Tenant — “JBG Smith, just weeks removed from winning D.C.’s biggest economic prize in a generation in Crystal City, is already reaping side benefits. The REIT signed National Cooperative Bank to a 15-year extension on its 66K SF lease at 2011 Crystal Drive, it announced Monday. The building is a few blocks from where Amazon is leasing space from JBG Smith for Phase 1 of its HQ2 requirement.” [Bisnow]

Amazon News Roundup — Questions are being raised about the nondisclosure agreements Amazon required of jurisdictions bidding for HQ2. Alexandria officials “are confident housing prices and rental rates won’t become unbearable when Amazon sets up shop in Crystal City.” The spillover effects of Amazon’s Crystal City campus on the commercial real estate market may not extend much beyond Arlington’s Metro corridors. And finally — no, Amazon did not rename Crystal City.