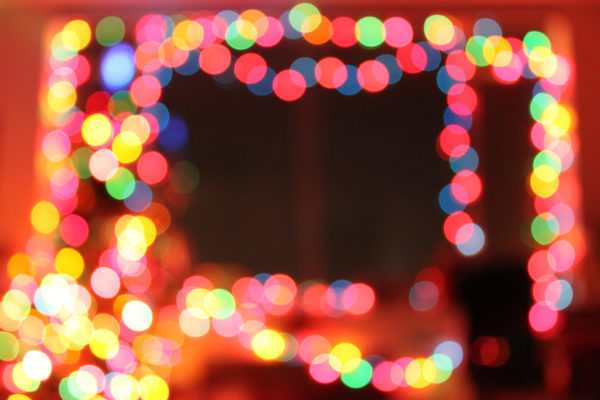 ACPD Has New Electronic Sign — “You may see a new electronic signboard around @ArlingtonVA thanks to JAG grant funds provided through the @TheJusticeDept! These signboards help ACPD share important public safety messaging around school zones, events and campaigns… The signboards also display motorists speed so remember to slow down and obey posted speed limits.” [Twitter]

Jail Holds Holiday Party for Inmates’ Kids — “The Arlington County Detention Facility was transformed Tuesday night into the fictional town, Whoville, in anticipation of a few special visitors. Some children were given the opportunity to visit their incarcerated parents.” [WUSA 9]

Amazon News Roundup — Amazon is planning to bring a “Treasure Truck retail vehicle” to the D.C. area. One way to accommodate new HQ2 workers would be to upzone nearby residential neighborhoods like Aurora Highlands to the population density of Capital Hill or San Francisco’s Mission District. Prompted by Amazon’s arrival, George Mason University plans to build a new 400,000 square foot facility on its Virginia Square campus in Arlington to house the Institute for Digital Innovation, “a research enterprise for fields like data analytics, cybersecurity and defense.”