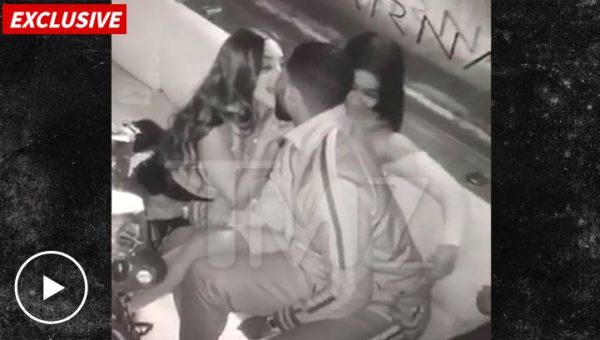 The year is nearly at an end, and so is our countdown of 2018’s top stories.

Our list of the year’s biggest news included plenty of crime stories, and a bevy of popular restaurant openings and closings.

But our top five contains a bit of TMZ-related drama, Amazon and (of course) cheesecake.

Cleveland Cavaliers center Tristan Thompson brought a bit of national attention to Virginia Square’s Darna Lounge when he was caught on tape at the night spot. His relationship with Kardashian remains a bit rocky, but things are looking up for Darna after a tough year, at least — the lounge earned the full blessing of county officials to stay in business this fall, after inspectors briefly closed it earlier this year.

Patrick Henry Elementary School Principal Annie Turner’s sudden passing shocked parents and students alike back in April. The school system subsequently named assistant principal Cameron Snyder to take over on an interim basis. Many, if not all, of the school’s students will move to the new Alice West Fleet Elementary School next year. 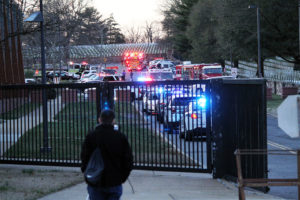 Employees at Joint Base Myer-Henderson Hall got a bit of a scare in late February, when a certified letter was opened in one of its buildings and containing some sort of potentially hazardous substance. Several people began feeling ill shortly after the letter arrived, prompting the full evacuation of the base.

2. EXCLUSIVE: Amazon Employees Are Very Interested in a Particular Article About Arlington (49,287 views)

It’s rare that a trip through our Google Analytics dashboard yields much more than a few interesting curiosities, but those readership figures helped us break one of the biggest stories of the year back in February. Amazon employees seemed awful interested in a seemingly obscure piece of environmental news about Arlington, providing perhaps the clearest indication yet that Jeff Bezos’ firm was eyeing the county for a new headquarters. Of course, the frenzied speculation proved to be correct in the end, with Amazon tabbing Arlington for half of its vaunted “HQ2,” and 2019 is sure to see plenty more stories as the county braces for the tech giant’s impact. 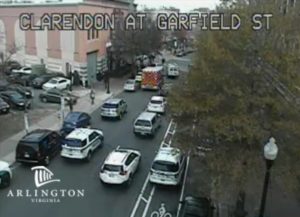 Who would’ve ever predicted that ARLnow’s most popular story of 2018 would be about cheesecake? Surprising though it may be, our story describing the frenzied scene at the Clarendon Cheesecake Factory during a particularly poorly managed Doordash giveaway truly went viral, with everyone from cable TV networks to national newspapers picking up the story.

With nearly 212,000 views, the story stands as one of our most popular stories of all time. But it couldn’t quite beat out last year’s “Public Fornication Leads to Police Altercation,” which remains our leader with more than 253,000 page views.