Have you ever called a helpline and heard a message saying the call may be recorded for training and quality purposes? ExecVision, a startup based in Rosslyn, might be at the other end of that call.

“We’re one of the systems that sits behind [a call], allowing managers to coach [service representatives],” said Jesse Williams, director of marketing at ExecVision. 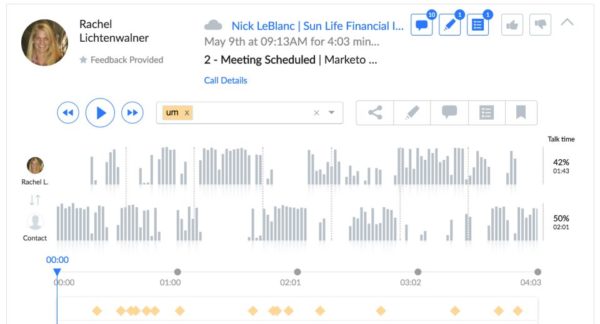 ExecVision’s tech can be applied to either sales calls or customer support calls. Williams said any company that uses phone calls heavily in relation to their product could be a good fit for ExecVision.

The AI has processed over 8 million calls since it was founded in 2015, but a new funding bump aims to expand those operations considerably.

The company recently secured $5.4 million in funding from Edison Partners, an investment firm in New Jersey. Williams said funding is a significant increase over the $2.5 million the company had raised up to that point.

“We’re excited to join the portfolio,” said Williams. “The majority of this investment is targeted at scaling up our operations and marketing strategy.” 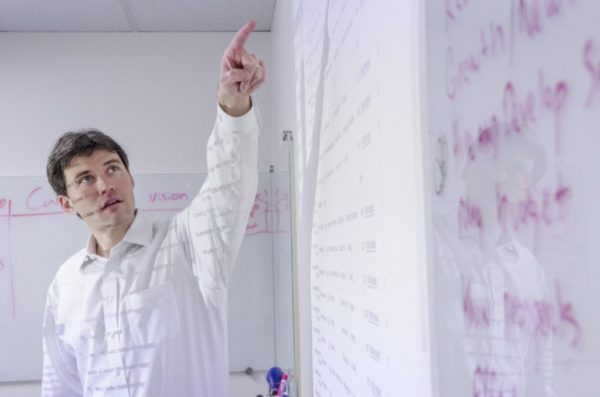 Over the last year, ExecVision has undergone several changes to their program to improve administrative functionality, from a new transcription engine to a metrics tab. Most recently, the company created a new manager dashboard, allowing sales executives to track the logistics of coaching for their team. According to the press release:

ExecVision was founded by David Stillman and Steve Richard and shares an office with their earlier startup, Vorsight, an appointment scheduling firm.

Williams said the company has a staff of around 35 employees, with plans to expand to 50 employees by the end of the year.