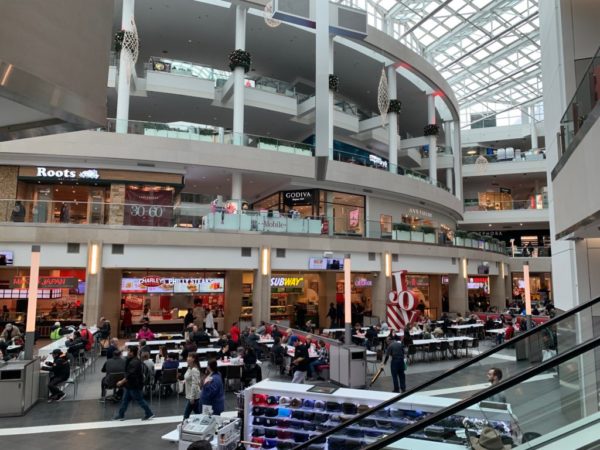 The vegetable-focused fast casual eatery The Little Beet could soon open a new location in the Pentagon City mall.

The restaurant applied for a permit to bring a new eatery to the first floor of the Fashion Centre at Pentagon City in late December, according to county records.

Andy Duddleston, the chain’s founder and chief brand officer, confirmed that he is indeed “considering a location” at the mall.

A spokeswoman for the mall’s management company said they’re “unable to share information on businesses rumored to be joining the center.”

The Little Beet opened its first Arlington location in Rosslyn in the fall of 2017 in the Central Place development. The restaurant also operates a D.C. eatery, with a variety of other locations in New York City, where the company got its start.

Its menu is largely dominated by salads and bowls, with a whole host of vegetarian and vegan options for diners.