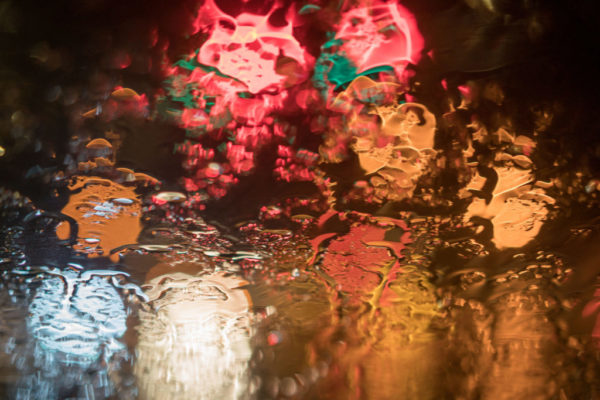 Good News for Ed Center Project — “It may not come with all the bells and whistles, but county school officials should be able to convert the Arlington Education Center building into classroom space without exceeding the $37 million budgeted for the project. Two estimates… came in slightly under budget to turn the former school-system headquarters into classroom space for 500 to 600 students.” [InsideNova]

Succession Question for Va.’s Leaders — Under fire for each of their own controversies, resignations by Virginia’s Democratic governor, lieutenant governor and attorney general could end up triggering a special election or even elevating a Republican state lawmaker into one of the top jobs. Meanwhile, the chaos in Richmond was the lead story on the national evening news this week — twice — and made the cover of this morning’s New York Post, with the headline “Virginia is for Losers.” [Politico, Twitter]

Amazon and Homelessness — “Along with the promise of 25,000 high-paying jobs will come more expensive housing, and possibly, more people priced out of homes, and some, falling through the cracks. Seattle, where Amazon is based, has a huge problem with homelessness. Will Seattle’s problems become ours?” [WUSA 9]

Possible Presidential Candidate Lives in Arlington — Sen. Amy Klobuchar (D-Minn.), who is considering a run for president, reportedly rents a three-bedroom home in Arlington with her husband, for their time in the D.C. area. The current rent is estimated at $4,500 per month. [Heavy]

Merger of Banks with Local Branches — “BB&T will buy SunTrust Banks for about $28 billion in an all-stock deal, the companies said on Thursday, creating the sixth largest U.S. lender in the biggest bank deal since the 2007-2009 financial crisis.” [CNBC]