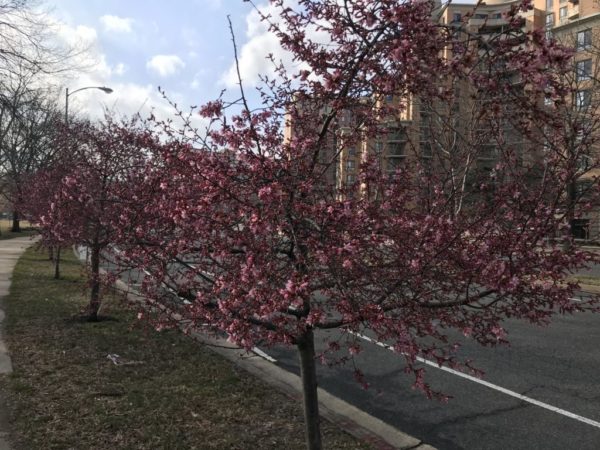 New Hotel for DCA? — “A hotel might be in the works for Reagan National Airport, according to Jack Potter, CEO of the Metropolitan Washington Airports Authority… A spokeswoman for MWAA said they are still in the ideas phase and nothing is concrete.” [Washington Business Journal]

Parents Fight Proposed Key Changes — “Parents are battling for the school’s future after Arlington Public Schools surprised them with a plan to relocate Key [Elementary], an announcement that animated larger questions about race, class and the purpose of bilingual education.” [Washington Post]

Kindergarteners Learn About Transgender — “Dozens of kindergarten students sat cross-legged in his classroom at Ashlawn Elementary School in Arlington, listening as an advocate for transgender rights paged through a children’s picture book about a transgender girl,” as part of an event with the National Education Association and the Human Rights Campaign. [Washington Post]

Chamber Partners with APS — “The Arlington Chamber of Commerce is pleased to announce a partnership with Arlington Public Schools Career Center for the Young Entrepreneurs Academy (YEA!) program. The Chamber is in its fifth year of offering the YEA! Program, but this is its first class of students for the program as part of their Arlington Public Schools learning.” [Arlington Chamber of Commerce]

Dog With Dementia Falls into Storm Drain — “A small dog with dementia is missing after falling into a storm drain in Arlington, Virginia. The Animal Welfare League of Arlington tweeted out an alert Thursday and said the cute pup disappeared after falling into the sewer about 8 p.m.” [NBC Washington, Twitter]