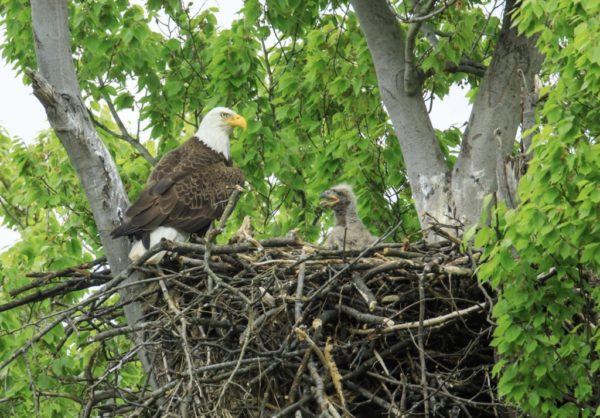 Questions About Arlington Woman’s Death — “A search warrant filed in the case supports the theory it was an assisted suicide, according to a friend of [philanthropist Penny Holloway] who was there at the time. He said a doctor also was present. That doctor died three days after Holloway. Her friends said police questioned him before his death.” [NBC Washington]

Is Arlington an Actual Amazon HQ? — “Amazon will move thousands of jobs from Seattle to nearby Bellevue, Washington over the next four years… With this move, some are now calling Bellevue the ‘Real HQ2.'” [GeekWire, Inc. Magazine]

Sawdust Art in Arlington — “Alfo-Conce — an ever-expanding group of artisans from Guatemala with a knack for creating beautiful religious iconography out of sawdust — began prep work for their Holy Week art during a meetup in Arlington March 30.” [Arlington Catholic Herald]

Pedestrian Fatality in Seven Corners — “A woman died overnight as a result of injuries from a crash that occurred just after three yesterday afternoon in the 2900 block of Peyton Randolph Drive.” [Fairfax County Police]