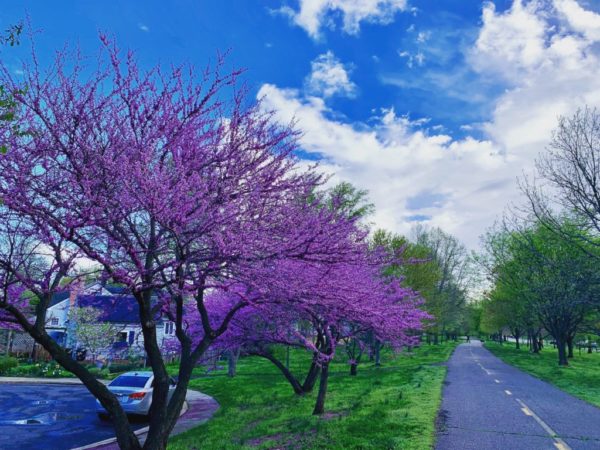 Protest in Front of Nestle Office in Rosslyn — “On Tuesday, Greenpeace activists hauled a 15-foot-tall heap of garbage, artfully crafted to resemble one of those deep sea fish that’s about 90 percent jowl, out in front of the Nestlé’s U.S. headquarters in Arlington, Virginia.” [Gizmodo, Twitter]

‘No Stopping’ Arlington’s Growth — “Historically a commuter bedroom city for Washington, D.C., Arlington, VA continues its development renaissance with a variety of mixed-use projects that will shuttle in new residents, create open spaces and make new room for more restaurants and companies.” [GlobeSt]

Arlington Ponies Up Incentives for DEA — “The Arlington County Board is set to vote later this month to grant up to $11.5 million in financial incentives to the Drug Enforcement Administration’s Pentagon City landlord to keep the agency from relocating to neighboring Alexandria, just shy of half of what it has promised Amazon.com Inc. for its second headquarters.” [Washington Business Journal]

Possible Meteor Lights Up the Sky — There were numerous reports of a meteor seen over Arlington, the D.C. region and much of the East Coast around 11 p.m. last night. [Twitter, BNO News, NBC Washington]

County Touts Green Initiatives Ahead of Earth Day — “Few communities can boast Arlington’s ceaseless commitment to sustainability — which is why one day in April can barely hint at the work that happens in the months before and after.” [Arlington County]