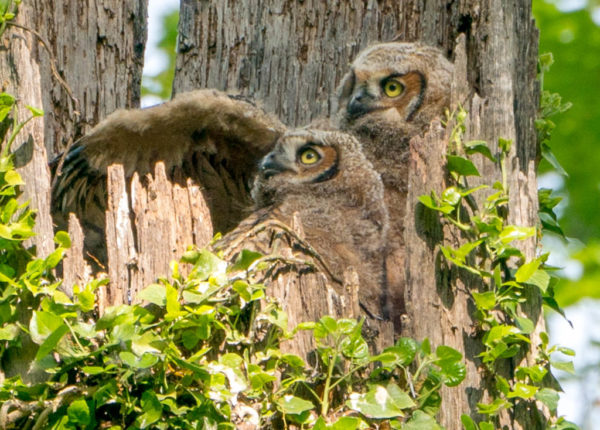 Amazon Signs Another Lease in Crystal City — “Amazon.com Inc. has tacked on another block of space to its planned footprint at National Landing, less than a month after executing its first set of leases and purchase agreements with JBG Smith Properties for its second headquarters.” [Washington Business Journal]

Beyer Endorses Buttigieg — “Democratic presidential candidate Pete Buttigieg picked up his first endorsement from a member of Congress on Wednesday when Rep. Don Beyer from Virginia announced his support for the South Bend, Indiana, mayor.” [CNN]

County Scooter Pilot May Be Extended — “Though scheduled to come to an end in June, Arlington officials could extend through the summer months a pilot program allowing motorized scooters across the county – while potentially imposing additional regulations in the interim.” [InsideNova]