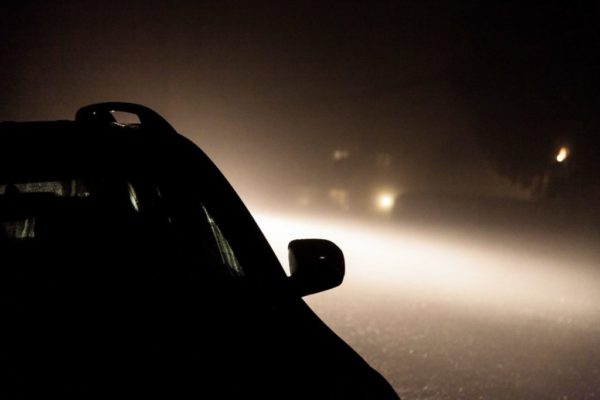 Dense Fog Advisory This Morning — “A Dense Fog Advisory has been issued for the DC/Baltimore metro areas, including portions of western MD & eastern WV. Use caution driving early this morning, and allow extra time to reach your destination. The fog should dissipate by around 9am.” [Twitter]

HQ2 May Look Like HQ1 — “Amazon.com Inc. has enlisted a trio of firms deeply involved with the development of its Seattle campus to help shape the plans for its second headquarters, an early indication the two campuses could share some common design elements.” [Washington Business Journal]

Arlington Marks Older Americans Month — “As we enter the month of May, Arlington is joining the nationwide observance of Older Americans Month. We’ll be recognizing the positive impact older adults have in and around our community and highlighting the many programs and services we offer them.” [Arlington County]

Beyer in the News — “Rep. Don Beyer was South Bend Mayor Pete Buttigieg’s first Congressional endorsement, and he said Wednesday that he ‘deeply’ believes there needs to be a woman on the Democratic ticket ‘either as president or vice president.'” Also, Beyer is calling for the resignation of Attorney General William Barr. [CBS News, Twitter]

Nearby: No Tax Rate Hike for Alexandria — “The Alexandria City Council unanimously adopted a $761.5 million budget Wednesday without raising taxes or cutting services, adding more money for schools, early childhood education, additional firefighters and a new $100,000 fund to provide lawyers for residents facing deportation. The property tax rate, for the second year in a row, will stay at $1.13 per $100 of assessed value.” [Washington Post]