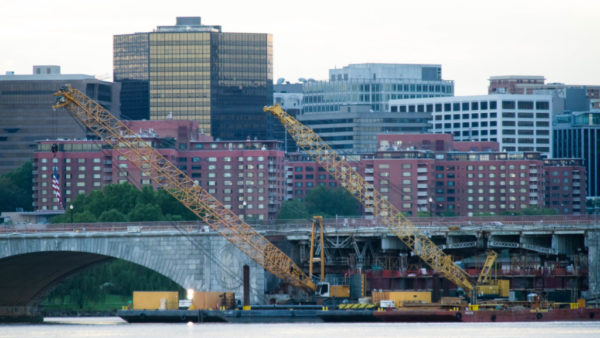 VC Firms Eyeing Arlington, D.C. — “Two venture capital firms that have invested mostly in tech companies in the middle of the country are keeping their eye on Greater Washington in the wake of Amazon.com Inc.’s decision to place its second headquarters in Arlington.” [Washington Business Journal]

Owl Rescued from Middle School — “Last week, [the Animal Welfare League of Arlington] got a call from a local middle school that an owl was trapped in their boiler room. Officers Toussaint and White responded and were able to safely remove the owl.” [Facebook, Twitter]

Wild Press Conference Near Rosslyn — “Pro-Trump operatives Jacob Wohl and Jack Burkman… hosted a bizarre press conference in the driveway of Burkman’s Arlington, Va. home, while being frequently interrupted by noise from nearby garbage trucks.” [The Daily Beast]

Nearby: Silver Diner Coming to Alexandria — Silver Diner is seeking permission to open a new location at 4610 King Street, in a new development in the City of Alexandria, near Arlington’s Claremont and Fairlington neighborhoods. [Patch]