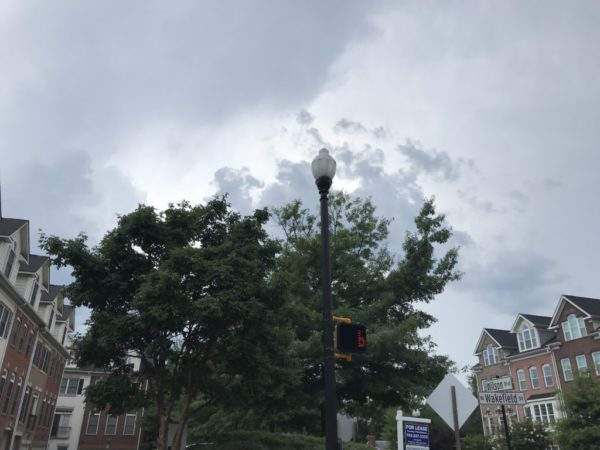 Amazon and Local Real Estate — “Amazon has yet to break ground in Northern Virginia for its second headquarters, but residents are already turning away persistent speculators, recalculating budgets for down payments on homes and fighting rent increases.” [New York Times]

Low Young Adult Home Ownership — “Arlington ties with Richmond for the lowest home-ownership rate among young adults in the commonwealth, according to a new analysis… only 16 percent of young adults living in Arlington were homeowners – perhaps not surprising given the cost of real estate in the county.” [InsideNova]

More on 5G in Arlington — “Arlington is preparing its commercial corridors for the next generation of mobile broadband technology — 5G. The impact? Mobile download speeds for movies, video games, apps and more up to 100 times faster than today.” [Arlington County]

County Seeking Volunteers for Disaster Drill — “The County is seeking volunteers to participate in Capital Fortitude, a full-scale emergency exercise designed to evaluate the National Capital Region’s ability to dispense medication quickly in response to an anthrax attack. From 10 a.m. to noon on Friday, July 19, Arlington will join 24 jurisdictions around the region in hosting a Point of Dispensing (POD) exercise.” [Arlington County]

Flood-Damaged Road Reopening — “Update [on] July 10… Crews expect to have one lane of 18th St N between N Lexington St and N McKinley Road reopen to traffic this evening. Repairs to the other lane set for completion tomorrow. 20th St N at George Mason is [reopened] with minor repairs still pending.” [Twitter]