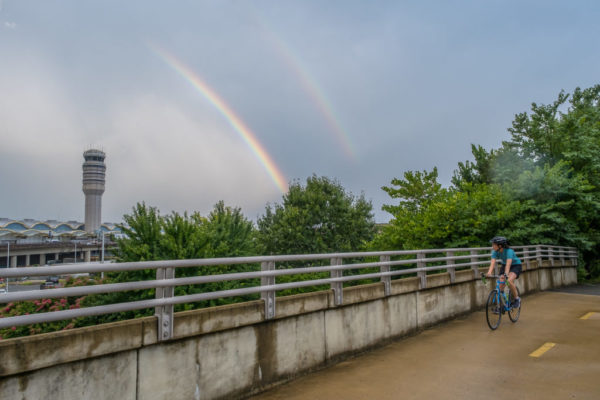 Local Brews for Crystal City Oktoberfest — “Oktoberfest is returning [to Crystal City] in 2019 with a new partner, local Arlington brewery New District Brewing. The second annual celebration, which will feature a selection of local beers, live entertainment, and a variety of food trucks and vendors serving traditional German fare, will take place on Saturday, September 28, 2019 from 1-4 p.m. at The Grounds, located at 12th and South Eads Street in Crystal City.” [Press Release]

Sewage Leak Along Spout Run — “Residents are advised to avoid a generally inaccessible portion of Spout Run due to a sanitary sewer main break east of the Spout Run Parkway-Lorcom Lane fork. County staff are on site establishing a bypass.” [Twitter]