The Consumer Technology Association (CTA), formerly the Consumer Electronics Association, has launched a new initiative to invest in companies that make a commitment to diversity and inclusion.

The organization, headquartered at 1919 S. Eads Street in Crystal City, announced in January that it planned to invest $10 million into an effort to support diversity in the tech industry. 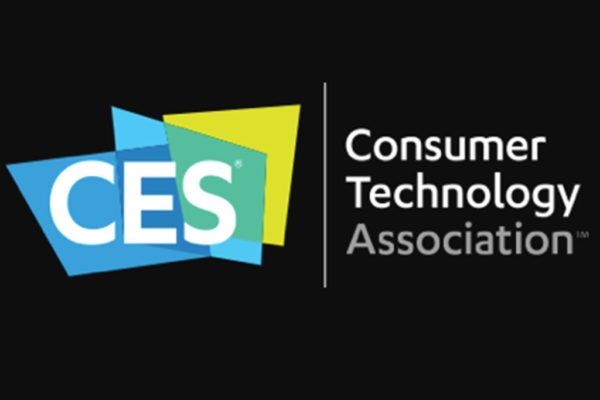 “For innovation to reach its fullest potential, different voices and perspectives must have an opportunity to come together in our workforce,” said Tiffany Moore, senior vice president of CTA said in a press release. “CTA is committed to finding solutions through education, investment, membership and leading by example.”

The amount disclosed to each company was not made public.