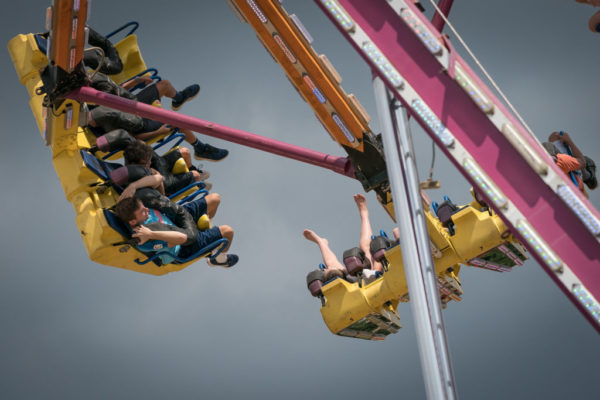 Now Might Be the Time to Sell Your Home — “‘Some sellers are thinking ‘gosh, why don’t I just wait until Amazon gets into full bloom before I sell my house, because maybe values will go up even higher,” Christine Richardson, president of the Northern Virginia Association of Realtors, told WTOP. ‘But I’m not sure that is necessarily the right way to think about it, because often that initial exuberance is actually higher than reality turns out to be.'” [WTOP]

Local CVS Sold Millions of Opioids — “The largest recipient of pain pills in Arlington, according to the database, is a CVS Pharmacy located at 3133 Lee Highway. A total of 1,465,700 pills were shipped to this pharmacy between 2006 and 2012, which would be enough for one pill per year for each of the 106,612 people who live within five miles of the pharmacy.” [Patch]

Lots of Booze Sales in Arlington — “The eight Alcoholic Beverage Control (ABC) stores in Arlington accounted for 2.8 percent of total ABC purchases Virginia-wide during the state government’s last fiscal year, which saw a new statewide record set in total sales volume. A total of $29,052,507 in sales (excluding tax) were made at Arlington’s ABC stores from July 2018 to June 2019.” [InsideNova]