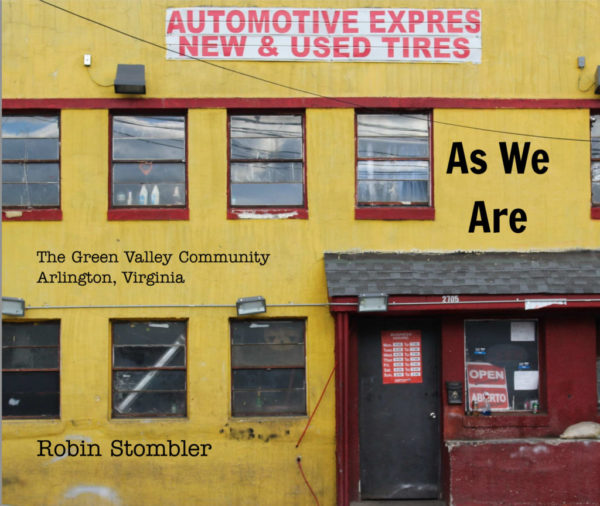 From zoning to storefronts to its very name, Green Valley (formerly known, officially, as Nauck) is changing — so one Arlingtonian put together a book to remember the neighborhood as it exists today.

As We Are is a new book by Robin Stombler, vice-chair of the Four Mile Run Valley Initiative Working Group and a frequent voice of the neighborhood, collecting of photographs from 2015-2019 taken around Green Valley.

The book highlights a neighborhood on the eve of revitalization, Stombler says.

“After thumbing through a couple thousand photographs that I’d taken of Green Valley, I saw a theme emerge that I wanted to share,” Stombler said in an email.

Green Valley was a community founded by freed slaves, who settled there during and just after the Civil War. The area was initially known as Green Valley but at one point in the 1970s county officials began referring to the areas as Nauck, honoring a former Confederate soldier who purchased land there in the 1870s. 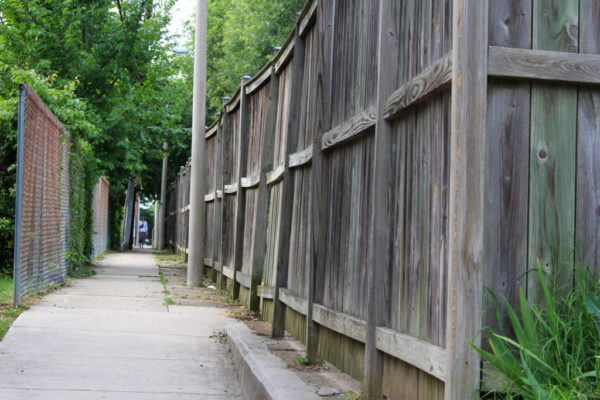 Now, the entire Four Mile Run area — which includes Green Valley — is being targeted for broad revitalization. It’s a plan that Stombler helped craft, but has also been openly very critical of.

“Green Valley has a smart vision for the revitalization of this community that’s worth a listen,” Stombler said. “As one example, the creation of an arts and industry quarter along Four Mile Run Drive would refresh the area, make it an arts destination in Arlington, yet retain the needed light industry, employment opportunities, and cool vibe.”

Stombler said the neighborhood has always been a close-knit community. As it is revitalized, Stombler says she hopes the family bonds remain intact.

“The community has a vision for how the area may be revitalized,” Stombler said. “In the period these photographs were taken, Green Valley has spoken loudly with one voice about this vision. Slowly, very slowly, we are seeing some of our vision take shape. The photographs hint at this change.” 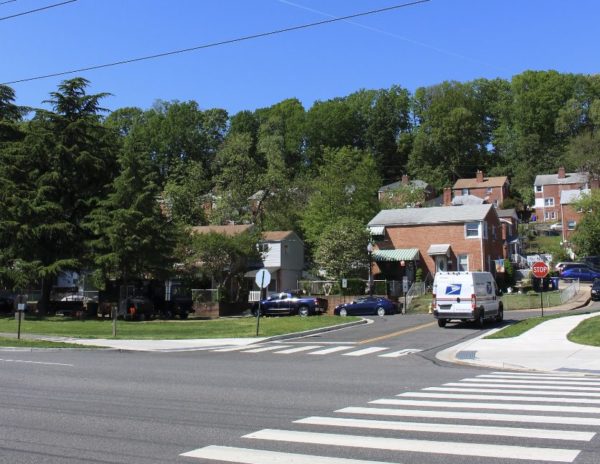 Barriers, like razor-edge wiring near a park, are prevalent throughout Stombler’s collection. Stombler cited the physical and social barriers as a recurring visual throughout the area and one of the main reasons she compiled the photographs into a book.

Despite some somber themes, Stombler said that the story of Green Valley’s residents is the story of joy, intellect, and perseverance in the face of these obstacles.

The book is scheduled to launch on Sunday, August 25, with a gallery of the photography at a house in Green Valley (2206 S. Monroe Street) from 4-6 p.m. Another exhibit is scheduled for Thursday (Aug. 29) from 7-9 p.m.

The book is available online for $47.