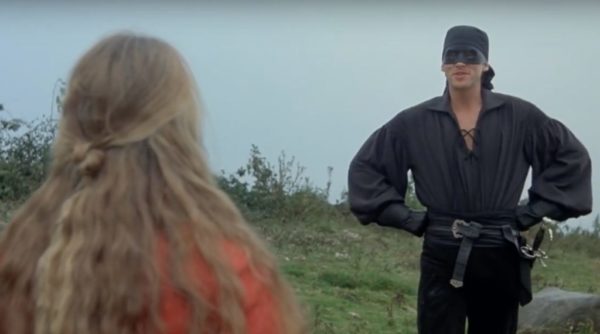 The newly rennovated Ballston Quarter mall will host showings of classic movies on its outdoor front plaza this fall, starting next week.

Movies will be shown for free on Thursdays, starting at around 8 p.m., in front of the mall at 4238 Wilson Blvd.

The series will start next Thursday, September 5, with the movie Grease, and will continue showing films every Thursday until October 31.

Event organizers noted in a email to ARLnow that food purchased from the Quarter’s many new restaurants is allowed in the plaza area.