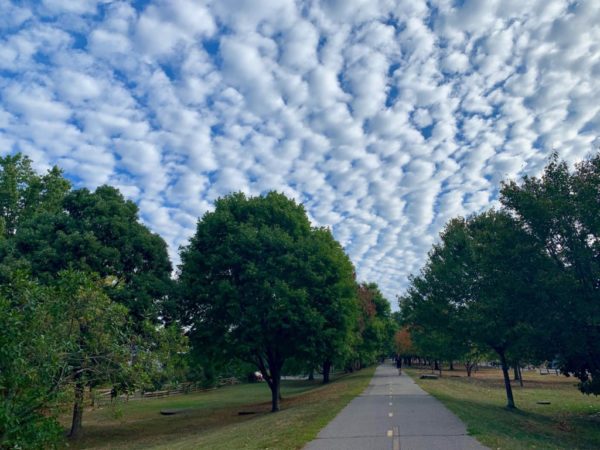 ‘Moderate Drought’ in Arlington — “A significant lack of rainfall and unusual late season heat has led to flash drought conditions across a large portion of the area.” [Twitter]

Extended Closures Expected at Local Metro Stations — “The next round of work is scheduled to include platform repairs and other station upgrades at Vienna, Dunn Loring, West Falls Church, East Falls Church, West Hyattsville, Prince George’s Plaza, College Park and Greenbelt…. In summer 2021, Metro plans closures or long-term single tracking… at Arlington Cemetery on the Blue Line in Virginia; and Reagan National Airport on the Blue and Yellow Lines.” [WTOP]

MoCo Worried About Being Lapped By N. Va. — “Ten jurisdictions – Arlington, Fairfax, Fauquier, Loudoun and Prince William counties and Alexandria, Fairfax, Falls Church, Manassas and Manassas Park cities – are teaming up to market themselves to employers… If these jurisdictions can truly put aside their own rivalries and form a bona fide joint marketing authority, this will be a big problem for suburban Maryland – and especially Montgomery County.” [Bethesda Magazine]