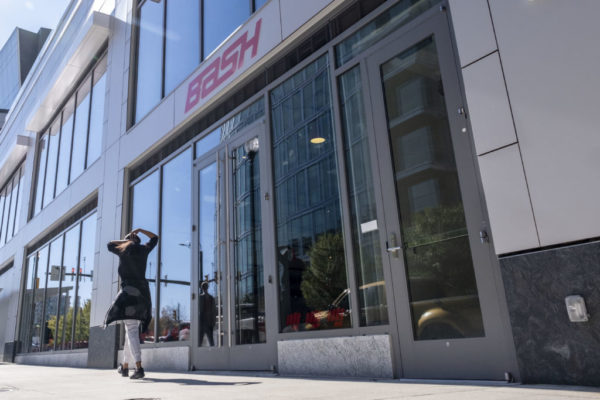 First word of the boxing-focused workout studio’s newest location at 700 N. Randolph Street was reported last August. The studio, which has room for up to 44 people, had its grand opening celebration over the weekend.

The studio splits its workouts between boxing on a water-filled training bag and high-intensity interval training, generally lasting 45 minutes.

Bash Ballston joins a slew of new businesses joining Ballston Quarter in the coming months, including a new poke restaurant and a pet care business.