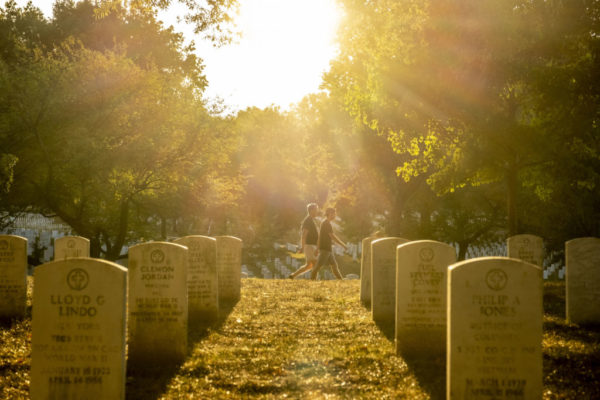 Fracture in Ranks of Arlington Dems — “Longtime Democratic volunteer John Richardson removed his name from the roster of ‘poll greeters,’ bemoaning party ‘orthodoxy.’ After last May’s divisive primary for commonwealth’s attorney, Richardson went public with criticisms of the successful outside-funded Parisa Deghani-Tafti campaign against incumbent Theo Stamos. That led party officials, he said, to ‘disinvite’ him from being a greeter.” [Falls Church News-Press]