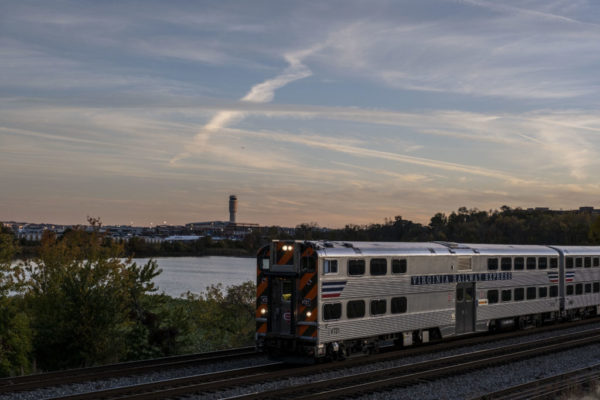 HQ2 Business Boom Strains County — “A full year after Amazon.com Inc. announced that it would set up shop in Arlington, there’s little doubt the company has drawn the sort of surge in business and development interest that local leaders promised as they pursued HQ2 — but all of that activity has also put a strain on the local government as it prepares for the tech giant’s arrival.” [Washington Business Journal]

‘National Landing’ Name Falls Flat — “It’s been one year since the HQ2 announcement, and with it the coordinated airdrop of the name, ‘National Landing,’ on an unsuspecting and bewildered population… So has National Landing stuck? Not really, at least among the common people, according to the folks I interviewed.” [Washington Business Journal]

Amazon Adjacent Real Estate Skyrockets — “The median home price in the 22202 ZIP code, which encompasses all of HQ2, was $815,000 in October. That’s about a 51% year-to-date increase or a $275,000 difference, according to data provided by MarketStats by ShowingTime, based on listing activity from Bright MLS.” [Washington Business Journal, WTOP]

Housing Affordability Increasing? — “With mortgage rates at a three-year low and a healthy job market, housing affordability rose to its highest level in three years in the third quarter of 2019… for the Washington area, high incomes helped to offset the pricey cost of housing, with the resulting regional opportunity index higher than the national average.” [InsideNova]

County Pleased With Water Main Break Response — “How well did Arlington County in Virginia think it handled the water main break that triggered a boil water advisory for more than 100,000 customers in the county and parts of Northwest D.C.? Pretty well, it seems.” [WTOP]