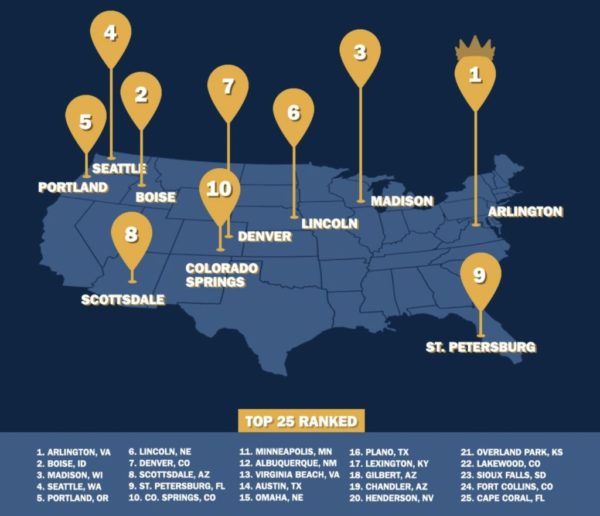 Not only has Arlington County ranked as fittest city and best place to live in the country, according to a new study we’re now also the most handsome in all the land.

D.C.-based barber shop and grooming products company Grooming Lounge says Arlington is No. 1 on its list, besting runners up Boise (Idaho), Madison (Wisconsin) and Seattle. D.C., which placed in the top 25 in 2017, fell off the list this year.

Men in Scottsdale, Arizona — No. 8 on the list — spent a bit more than men in Arlington on personal care items ($498) and clothes ($387) annually, according to the study, but Arlington shot to the top of the list thanks to its status as the fittest place in the country. 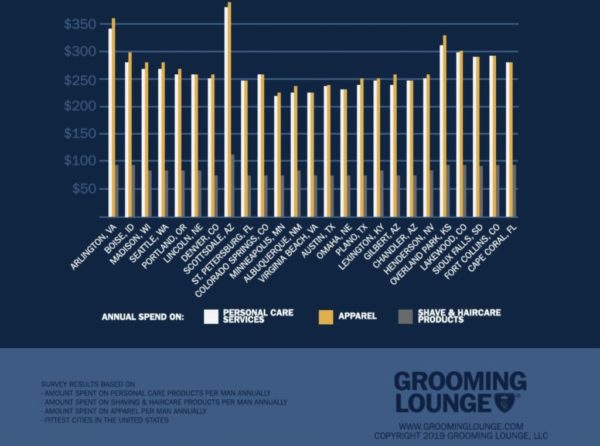