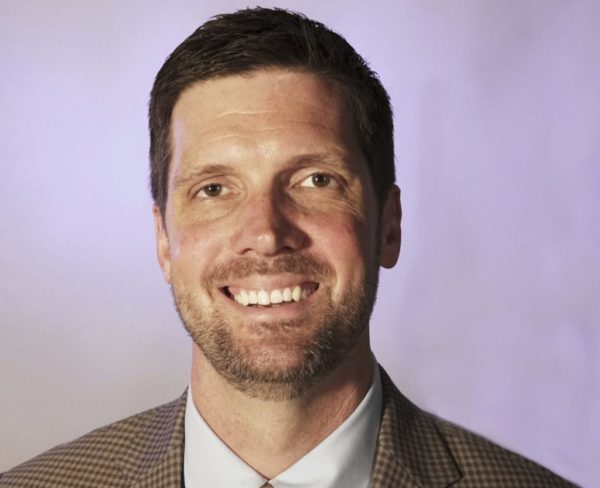 The announcement of Alex Iams’ impending departure, made today by the Fairfax County Economic Development Authority, could be seen as something of a setback to Arlington’s economic development efforts in the wake of Amazon choosing the county for its second headquarters.

Iams has been interim director of Arlington Economic Development (AED) since August, when Hoskins left AED to take the top job at the FCEDA. Iams has spent 13 years at AED, including five years as assistant director before being named interim director.

“Alex is an extraordinary talent,” Hoskins said. “Both his quantitative and qualitative skills are tops in our profession. His economic impact analysis and analysis of return on investment grounded everything we did in Arlington, and his knowledge of commercial real estate markets is second-to-none.”

Iams was a key member of the Arlington leadership that secured Amazon’s second headquarters for Northern Virginia in 2018. He said he is looking forward to working in Fairfax County because of the size and composition of the market and because of a talent attraction and retention initiative that the FCEDA will accelerate in 2020.

“The EDA’s talent initiative is unprecedented in this region, and I am excited to have the chance to make a difference in such a large community and one that is emphasizing transit-oriented development,” Iams said.

“We appreciate Alex’s contributions over the past 13 years,” Arlington County Manager Mark Schwartz told ARLnow in a statement. “He has been instrumental in lowering the office vacancy rate in Arlington, diversifying the local economy, and attracting new businesses. We wish him the very best as he takes the next step in his career.

Fairfax County isn’t the only jurisdiction hiring from Arlington Economic Development’s top ranks following the big Amazon HQ2 announcement. It was announced in June that well-regarded economic development official Christina Winn would be taking over the top job in Prince William County.

Prior to poaching Iams, Hoskins suggested that Amazon “should have located in Fairfax County, with its larger, more diverse, pro-business environment.” That comment, however, followed his earlier remarks that Amazon’s arrival would help position the county as a sort of “Silicon Valley on the Potomac.”

Iams, meanwhile, said last month that despite HQ2 “there’s still a lot of work to do, and it’s going to be a steep hill to climb” in order to bring down Arlington’s still-high office vacancy rate.

Hoskins told the Washington Business Journal’s Alex Koma that he and Iams “had a really good chemistry when we worked together in Arlington,” adding that “he’s very gifted.”

An Arlington Economic Development spokeswoman tells ARLnow that the agency hopes to name a new director by the end of the year.