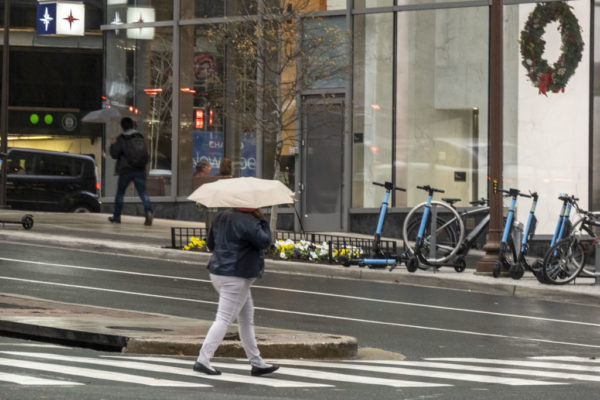 Thieves Hit Three Local Car Dealerships — A group of thieves stole a dozen cars from three car dealerships in Arlington. Some of the thefts were caught on surveillance video. In one instance, five vehicles were damaged as the thieves made their getaway. [WJLA, Arlington County]

Some Amazon Neighbors Wanted More — “Amazon.com Inc. easily won approval this weekend to start work on its first new HQ2 construction in Arlington, yet many of the company’s new neighbors remain exasperated over the benefits the community will receive… Though Amazon’s proposed investments may seem substantial, some people residing close Met Park feel that these benefits will inevitably fall short in mitigating the impacts of the construction.” [Washington Business Journal]

Accounting Firm Touts ‘Zero-Waste’ Office in Rosslyn — “Grant Thornton LLP has consolidated its workforce in the Washington, D.C., area in the firm’s MetroDC office – its first zero-waste office in the country. The office, located at 1000 Wilson Blvd in Arlington, unites staff from other Washington-area locations and is the firm’s largest, by headcount, in the United States.” [Grant Thornton]

Nearby: Alexandria Bans Scooters from Sidewalk — The Alexandria City Council has voted to ban electronic scooters from sidewalks across the city. [ALXnow]