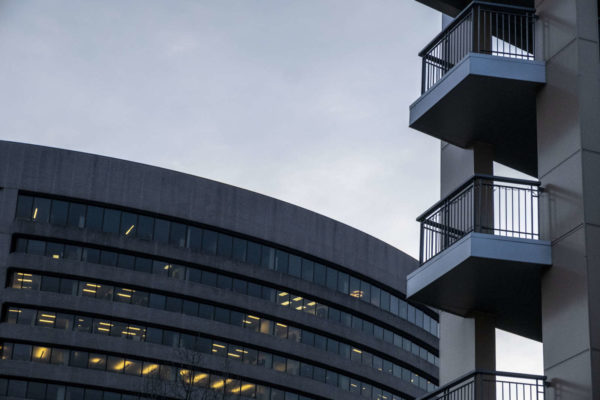 Robbery at Lyon Park 7-Eleven — “At approximately 2:30 a.m. on January 3, police were dispatched to the report of an armed robbery. Upon arrival, it was determined that two suspects entered a business and forced two employees behind the counter. Suspect One displayed an object that appeared to be a knife, pushed an employee towards the cash register and forced him to open it, then stole an undisclosed amount of cash and other merchandise.” [Arlington County]

Basketball Refs Still Haven’t Been Paid — “Having been rapped for a lethargic response, Arlington government leaders appear to be ramping up efforts to resolve a lingering dispute over missing payments to referees in the county’s youth-basketball leagues. ‘We will get this done ASAP – by Feb. 1 at the latest,’ said County Board member Matt de Ferranti, who in recent months has been involved in the effort to sort out the situation and get the referees paid.” [InsideNova]

Firefighters Watch ‘Bachelor’ Premiere — “What do firefighters do when it’s late and there’s a break between calls? They have a @BachelorABC viewing party, of course! And in case of any ‘turbulence,’ we are always ready to respond!” [Twitter]

Tracking Bachelor Reaction in Clarendon — Former Bachelorette contestant Chris Bukowski, writing from his Clarendon bar: “At @BracketRoomVA for a viewing party and Hannah B easily got the biggest ovation when she came out of the limo. #TheBachelor” [Twitter]