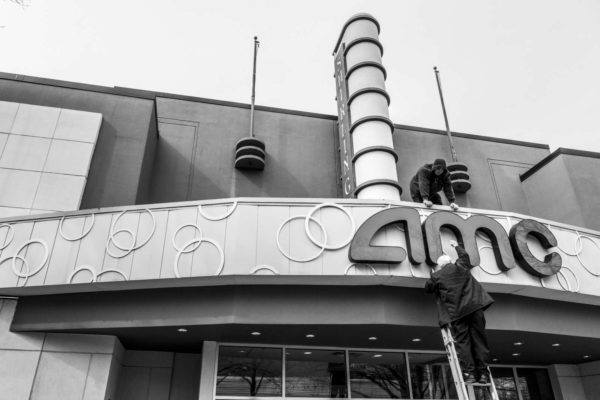 HQ2 Employment Up 50% in Two Months — “Less than two months into the new year and Amazon.com Inc. says it has more than 600 employees at its second headquarters — a fairly significant staffing jump considering there were some 400 employees there as of late December.” [Washington Business Journal]

Construction Progress at DCA — “It’s happening: Reagan National’s nightmarish Gate 35X at Terminal C will soon be demolished. Construction is underway for Metropolitan Washington Airports Authority’s Project Journey, which will bring a new concourse to the north end of the airport and add new security checkpoints for Terminal B/C.” [NBC 4, DCist]

Food Delivery Driver Robbed in Claremont — “At approximately 11:04 a.m., the victim, who was operating as a food delivery driver at the time of the incident, exited his vehicle to make a delivery and was approached by three male suspects. The suspects demanded the victim provide them with the contents of the delivery, then attempted to assault him. The suspects stole the delivery and fled on foot.” [Arlington County]

‘Mr. Z’ Wins Award, Gets on TV — “The Virginia Department of Transportation has named an Arlington County crossing guard one of 2019’s Most Outstanding Crossing Guards. He’s one of only four in the state. Affectionately called Mister Z by faculty and students, Zeleke Taffesse says his smiling students make him feel younger every day. Taylor Elementary School is one of three schools he’s worked for.” [Local DVM]