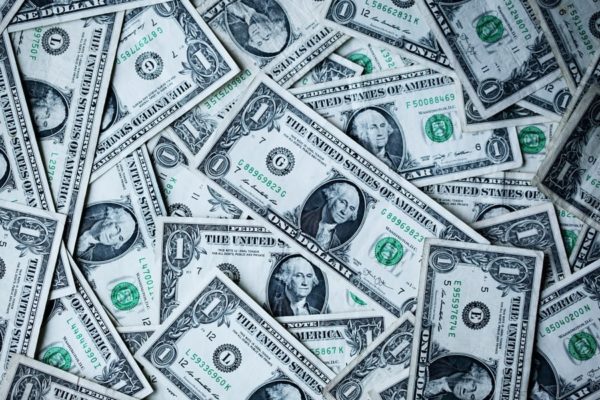 With rising property assessments, the Arlington County Board sees no need to raise taxes this year.

The Board on Tuesday advertised a maximum property tax rate unchanged at $1.013 per $100. The question is: should the rate be lowered?

On one hand, the rate was raised by two cents last year, and 4.3% higher residential assessments this year amid already-high property values mean the average homeowner will pay an extra $376 this year even if the rate doesn’t change. That’s higher than the expected tax burden rise in Fairfax County, even with a three cent rise in its rate. Those yearly increases in the tax burden add up. Additionally, there seems to be some wiggle room in the proposed budget.

On the other hand, the current rate is not particularly high — it’s the lowest among other major Northern Virginia jurisdictions — and those who own homes in an affluent area like Arlington are generally able to afford the extra taxes. Plus, there’s no need to adopt an austerity budget during good economic times and a development boom in a county with a growing population, ever-rising school enrollment, and Amazon in the process of moving in.

Photo by Sharon McCutcheon on Unsplash