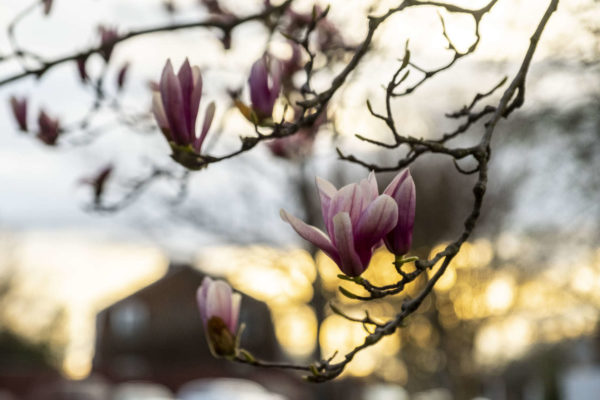 Coronavirus Case in Falls Church — “On Mar. 9, a U.S. Navy civilian employee at the US Navy Bureau of Medicine and Surgery (BUMED) in Falls Church, Virginia, tested ‘presumptive positive’ for the coronavirus (COVID-19)… The individual is currently at a hospital in Northern Virginia.” [U.S. Navy]

Northam Signs Arlington Tourism Tax Bill — “The governor’s signature on March 2 made it official – Arlington will now be able to impose a surtax on hotel stays, with the proceeds going to tourism promotion, in perpetuity. Gov. Northam signed legislation patroned by state Sen. Janet Howell (D-Fairfax-Arlington) removing the ‘sunset clause’ from existing legislation allowing Arlington to tack on an additional 0.25 percent to the 5-percent transient-occupancy tax imposed by the county government on those staying in hotels and motels.” [InsideNova]

Lawmakers Support Long Bridge Project — Virginia’s delegation to Congress “sent a letter to Secretary Chao in support of the Virginia Department of Rail and Public Transportation’s (DRPT) application for an Infrastructure for Rebuilding America (INFRA) grant for the Long Bridge Project.” [Press Release]

No Arlington Rep on Metro Board — “For the first time in recent memory, Arlington will have no representation on the board of directors of the Washington Metropolitan Area Transit Authority (WMATA), which operates the Metro system… The shifts came about due to the resignation from the WMATA board of Arlington County Board member Christian Dorsey, due to issues over reporting of campaign contributions during his 2019 re-election bid.” [InsideNova]