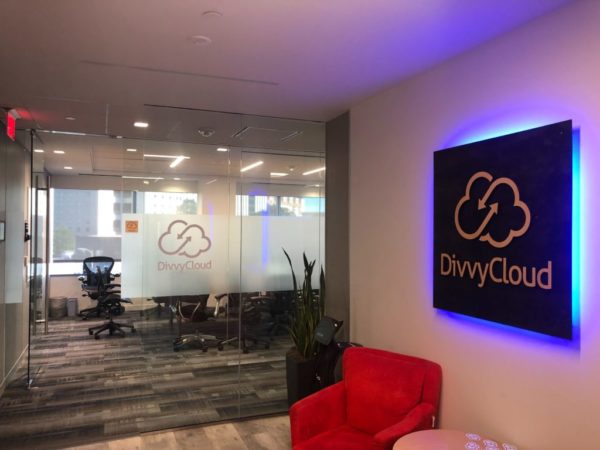 (Updated at 3:50 p.m.) Just a few months after moving into a larger office space in Courthouse, Arlington cybersecurity startup DivvyCloud is being acquired for $145 million by larger cybersecurity company Rapid7, Inc.

In the crowded cybersecurity marketplace in Arlington, DivvyCloud specializes as a cloud-focused security option that not only fixes gaps in security coverage but makes it easier for a company to see where its security is weakest.

The acquisition is expected to close during the second quarter of 2020, according to a spokesperson for the company. When it does, it will be a big payday for the company and any employee that received equity in it, as well as one of the Arlington startup scene’s bigger exits, alongside fellow Courthouse tech firm Opower’s 2016 acquisition.

“Through DivvyCloud’s platform, Rapid7 will enable customers to innovate more securely in the cloud and make infrastructure more accessible and manageable for both DevOps and security teams,” said Brian Johnson, CEO and co-founder of DivvyCloud.

As more companies using the cybersecurity services of Boston-based Rapid7 start to move more to cloud-based services, DivvyCloud will allow customers to innovate and safely move out of data centers, making their infrastructure more accessible.

“Joining forces with Rapid7 is a natural next step,” said Johnson. “Their commitment to customers, employees, and company culture is well-aligned with the values that have made DivvyCloud so successful. With the combined expertise of both Rapid7 and DivvyCloud, we are even better positioned to help enterprises accelerate innovation using cloud and containers without the loss of control.”

Despite the acquisition, Johnson tells ARLnow that the company is staying put.

“The DivvyCloud team will continue to be located and work out of our office in Arlington,” he said, “although we are all working from home these days.”