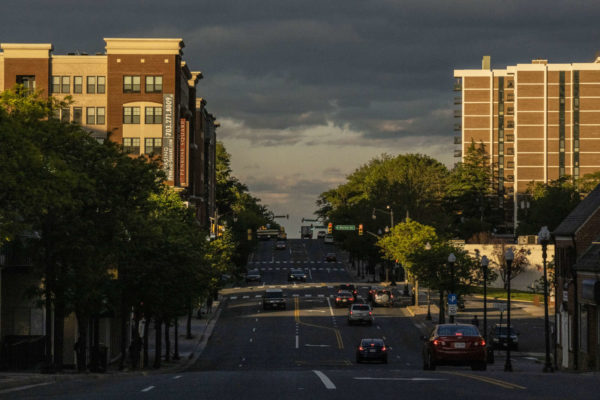 Bus Protest on I-395 — A caravan of buses made its way up I-395, through Arlington and into D.C. yesterday. The buses were heading the the National Mall to protest a lack of federal help for the motorcoach industry. [@hhowardWTOP/Twitter, @STATter911/Twitter]

Rosslyn BID Offering Reopening Consulting — “Today, the Rosslyn BID announced the launch of Rosslyn Ready, a multifaceted program to support and organize businesses in promoting proper safety measures when people are welcomed back into the neighborhood… In just under a week since launch, 90 businesses and restaurants have signed up to be part of the program.” [Press Release]

New Org Looking for Drivers — “Cooperative for a Hunger Free Arlington is looking for volunteers to deliver meals to local Arlingtonians on Thursdays and Fridays for the next few weeks. You must have your own car and a valid license.” [Facebook]

END_OF_DOCUMENT_TOKEN_TO_BE_REPLACED

More Stories
Survival, Not Success, on the Menu for Courthouse Restaurant Sweet Leaf’s ReopeningReported Coronavirus Cases Near 1,500 in Arlington, Amid Testing Questions